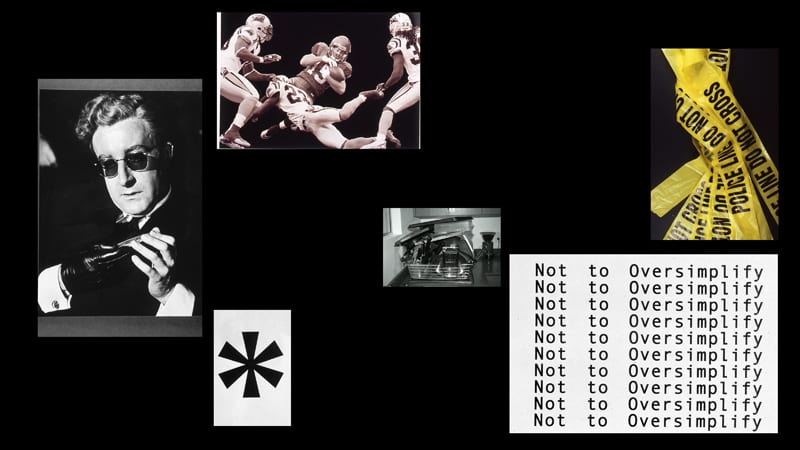 Karl Haendel is an artist who makes drawings, installations, films, and public projects. He received a BA from Brown University in 1998 and a MFA from the University of California, Los Angeles in 2003. He also studied at the Whitney Museum Independent Study Program and the Skowhegan School of Painting and Sculpture. Articles and reviews on his work have been featured in the New York Times, the Los Angeles Times, and The Guardian, as well as in magazines including The New Yorker, Artforum, Frieze, Art and America, and Modern Painters. He has been included in the Biennial of the Americas (2015), the Whitney Biennial (2014), the Biennale de Lyon (2013), Prospect (2011), and the California Biennial (2004, 2008). His work is in the collection of the Museum of Modern Art, New York; Whitney Museum of American Art, New York; Guggenheim Museum, New York; Museum of Contemporary Art, Los Angeles; Hammer Museum, Los Angeles; and Fogg Art Museum, Harvard University, Massachusetts. He has been the recipient of grants from Pollock Krasner Foundation and California Community Foundation. He is represented by Susanne Vielmetter Los Angeles Projects, Mitchell-Innes & Nash, NY, and Wentrup, Berlin. He lives and works in Los Angeles.