On August 1, 2018, Americans for the Arts celebrated Senate approval of a domestic spending bill earmarking $155 million to each of the National Endowments for the Arts and Humanities. With both headline and lede capped with exclamation points, the advocacy group’s news release highlighted the resounding 92–6 vote and Republican Lisa Murkowski’s statement of support for the agencies on the Senate floor. Earlier in the summer, the House of Representatives had also approved continued funding. To be sure, the Congressional support of the NEA and NEH was indeed worth celebrating in light of presidential threats to eliminate both agencies. But the allocation remains, relatively speaking, miniscule—each agency gets only 1/1000th of the bill’s total—and the increase over prior funding less than inflation. It also has yet to become law. While it remains important to advocate for the adoption of this bill, how can creative and scholarly communities also imagine and work toward a more expansive vision of public support than the model of bare subsistence that has become the not-so-new normal after decades of neoliberal economics and the long culture wars? What social functions are fulfilled—and left unfilled—by the current landscape of funding landscape? And what emerging forms of artistic, intellectual, and political agency can be taken to affirmatively shape more desirable conditions in the future?

“Beyond Survival” began as an open call for reflections on the state of arts funding in the United States as it actually manifests today.1 When the Senate took its vote this summer, responses were already trickling in. They revealed that many creative and scholarly communities find the status quo both unhelpful and undesirable. The intelligence and accumulated experience of the respondents helped to broaden the definition of “support” from the purely financial to encompass the networks of care and community that sustain and make relevant cultural and intellectual labor. Some contributions illustrate hybrid models of practice that combine for-profit and nonprofit activities, or embed in locations other than the conventional spheres of art and academia. In the spirit of inclusion, I worked with respondents and Art Journal Open to sharpen and edit all texts for publication, rather than jury the pool of submissions. The result is an assemblage of voices ranging from the practical to the theoretical, the personal to the polemical, the historicist to the utopian. The resonances, redundancies, contradictions, and disjunctions in the responses that follow suggest a need for greater diversity in our ecologies and imaginaries of support.

When Art Journal Open editor Rebecca Uchill invited me develop this call, we thought of it as an open, productive outcome of the often challenging processes of applying for funds.2 These frustrations manifest in the private griping that accompanies so many outcomes: failed grant applications, successful ones whose administration becomes an outsized ordeal, and applications never submitted because the rhetorical contortions required to make the project fundable prove too much to bear. In the process, however, we were reminded that arts and humanities funding may not be the social investment that matters most for democratic cultural and intellectual life. Cuts to education, transportation, housing, and healthcare shape who is able or inclined to pursue the vaunted, capital-A “Arts and Humanities” to begin with. At the same time, there is no limit on the forms of intelligence, inventiveness, and expression to be found in the communities sidelined by the current economic model. The protracted crisis of support for artistic and intellectual labor affords the opportunity for—and even demands—a more thorough rethinking of the role of such work in social life, the conditions under which it takes places, the locations where it might be most effective, and the relationships it cultivates or fails to build.

The responses are grouped by theme, as follows: Beyond Neoliberalism; In whose interest?; Precarity and Potential; and Models and Case Studies.

Click on the images below to navigate to the themes and responses. 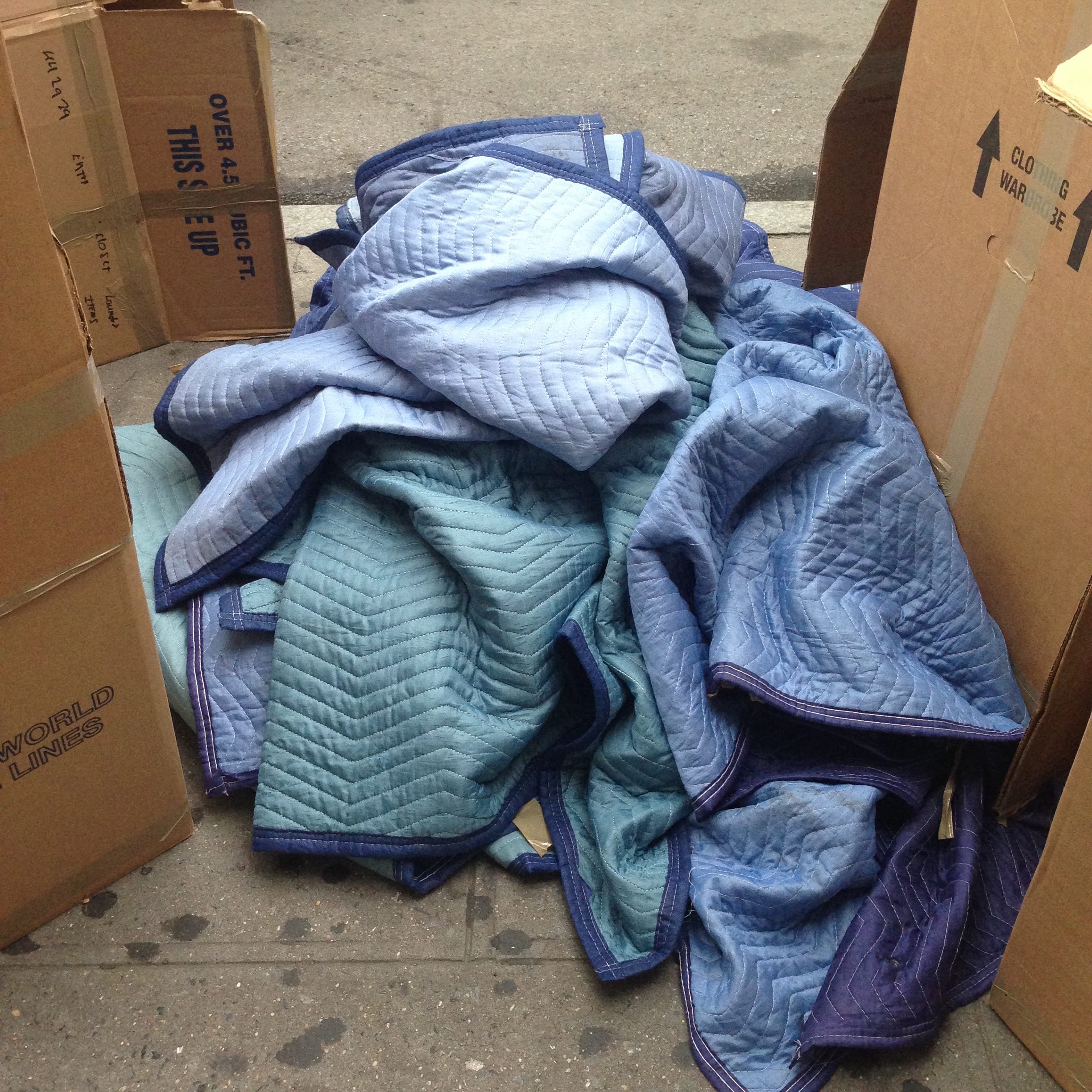 Beyond Neoliberalism
An economic doctrine bent on privatizing nearly every aspect of social life, neoliberalism has profoundly shaped the arts funding landscape … END_OF_DOCUMENT_TOKEN_TO_BE_REPLACED 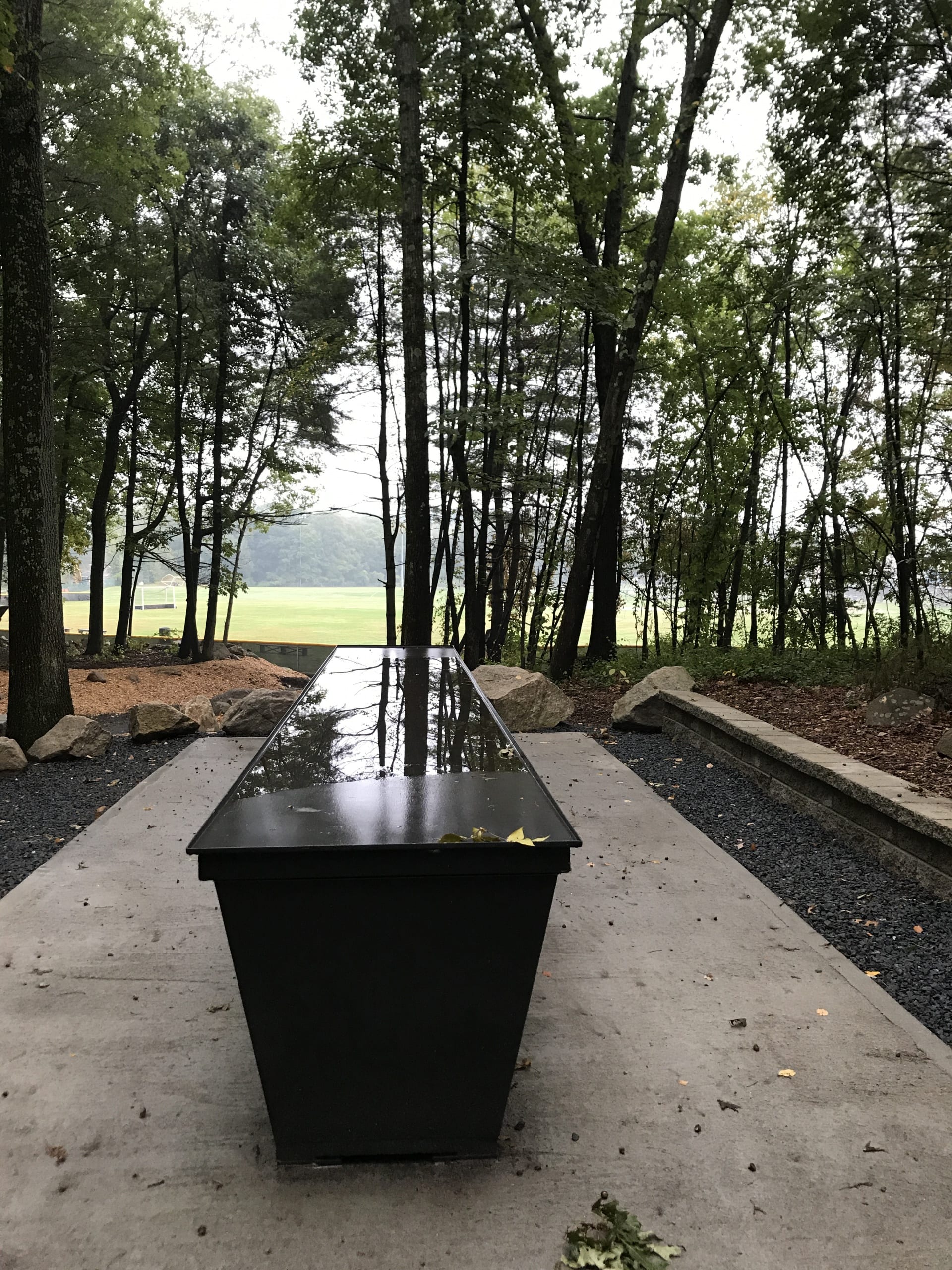 In whose interest?
This heterogeneous collection of responses reconsiders the assumption that public funding of the arts and humanities represents an unequivocal social … END_OF_DOCUMENT_TOKEN_TO_BE_REPLACED 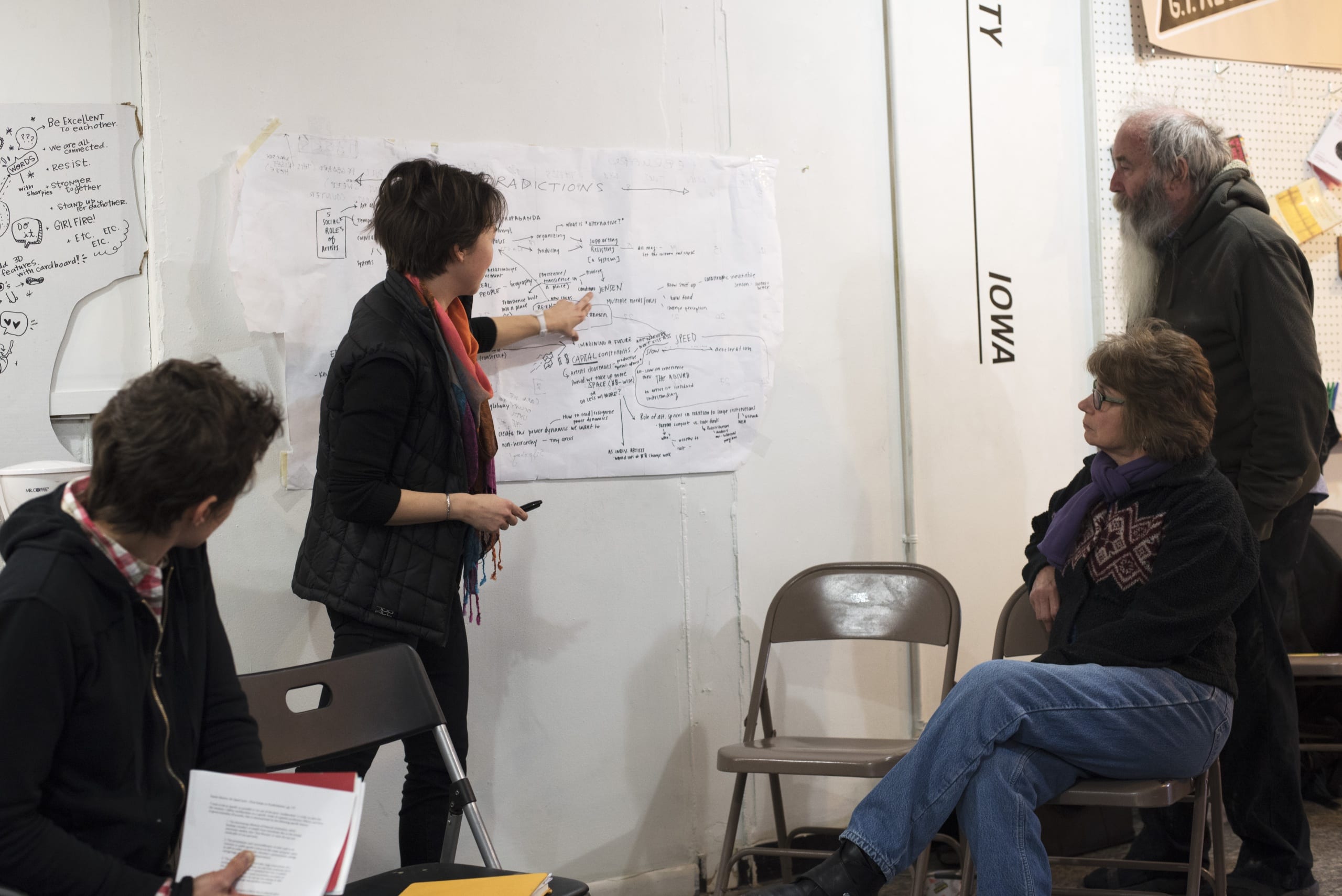 Precarity and Potential
Precarity is the defining condition of existence under neoliberalism, though it is experienced unequally by race, gender, and occupation. As … END_OF_DOCUMENT_TOKEN_TO_BE_REPLACED 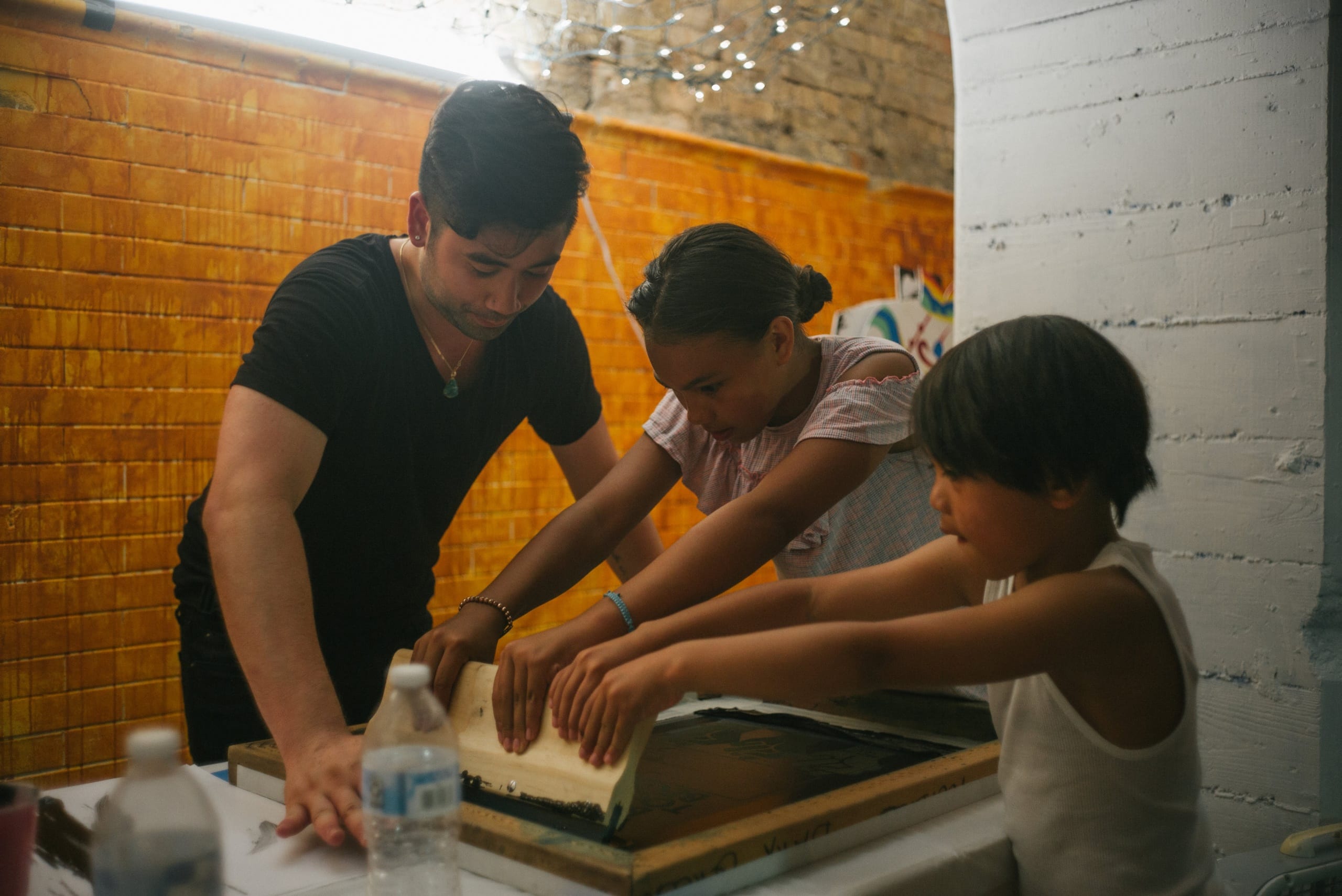 Models and Case Studies
This chapter of “Beyond Survival” addresses concrete models for supporting the arts. Both identifying emerging practices and revisiting programs of … END_OF_DOCUMENT_TOKEN_TO_BE_REPLACED

Sarah Kanouse is an interdisciplinary artist, writer, and associate professor in the Department of Art + Design at Northeastern University.